Woodcraft Folk is a national charity with funding from a range of sources. Our local groups, districts and regions are run by volunteers with the support of our central Folk Office and our board of trustees. Find out about how we work.

At a local level, our groups and activities fund themselves through a mixture of membership fees/donations, fundraising and, in some cases, small grants.

On a national level, the funding for woodcraft folk breaks down as follows:

As recently as 2013 over 40% of our funding came from grants. However there is now much less grant funding available for many organisations in the charitable sector. This means there has been less for Woodcraft Folk. So we are returning to the principles of solidarity and mutual aid on which Woodcraft Folk was founded in 1925 and asking those who support our work to make a small regular donation by becoming a Friend of the Folk. 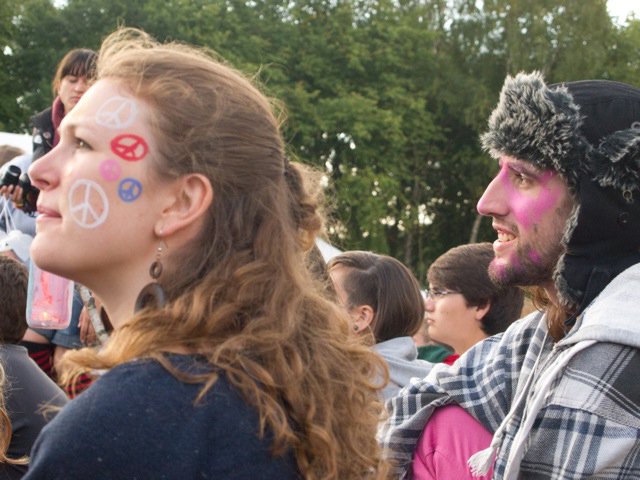