This activity addresses gender-neutral language and stereotypes through listening to a story and drawing pictures.

A stereotype is an oversimplified, but widely held, idea of a particular type of person. Stereotypes may be based on some elements of truth but they are generalisations and are often negative.  Gender is an area where there are a lot of stereotypes, for example “boys don’t cry” or “girls aren’t funny.”

Do you sometimes rely on stereotypes to judge a situation or person? What generalised stereotypes about gender characteristics have you absorbed?

Read the story below – or get someone to read it out to you. While you are listening picture the characters and the situations they are in.

Once you have heard the story, choose some scenes to draw.  If you are with your friends or family, get them to draw some pictures too. However let everyone finish before you share. Then compare them and see how different or similar they are. Who stuck with gender stereotypes and who escaped them?

There was once an adventurous and clever child, never afraid of challenges or difficulties. No matter how impossible the situation or how difficult the riddle they always managed to overcome it. It seemed that trouble and adventure followed them everywhere; there was always a problem to be solved!

One day the child was walking in the park and heard a quiet and sad cry from behind the bushes. Pushing aside the bushes they saw that a small dog had fallen down a disused well and couldn’t get out again. It was crying for help and trying desperately to escape its damp prison. The child could see that the dog was scared so they wanted to help but they first needed to find a way to reach the dog.

Luckily there was no longer any water in the well, but it was deep and the sides were too slippery to climb. The child sat down to think about the problem. How could they reach the dog and rescue it safely?

After a few minutes they had the answer but needed to find some tools for the rescue. Determined to help the poor dog, the child ran off to search for what was needed. The first stop was the park’s boating lake; here the child was able to find a length of old rope abandoned in one of the boat sheds – perfect for the job! Next they took out a pocket knife and carefully chose a number of long bendy branches from a nearby tree. Twisting the flexible branches into shape and tying them together, the child was able to form a kind of bucket big enough for the dog to sit in.

The child was sure that if the dog would get into the bucket, it could be hauled to safety – but how could they explain to the dog to get in? Again they sat down to think and took a bite from a jam sandwich – of course! Tempt the dog with food! The child placed the remainder of the sandwich in the bucket and carefully lowered it on the rope to the bottom of the well. At first the dog was afraid and backed away from the bucket but with some encouragement from the child at the top of the well, the dog eventually understood what to do.

Once the dog was in the bucket, the child started to pull but the dog was too heavy to lift – another problem to solve! After a few moments thought, the child was able to use knowledge of pulley systems learned in science class to help the dog. Wrapping the rope around a nearby tree would reduce the strength needed to pull the bucket up. With the makeshift pulley in place, the child was able to haul the dog to safety!

The child and the dog became best friends; they were rarely apart following that day and solved many mysteries together!

Was this story different from other stories you have heard? Why?

Was it said in the story that the child is a boy or a girl?

Did you assume the child was a boy/girl? Why?

Can boys and girls do the same things? Why?

Instead of drawing them, you could act out parts of the story, if you are with your siblings or friends you could take turns (boys/girls) to play the main character.

A Note on Gender neutral language

This story is a reflection on gender-neutral language. You could try retelling the story, trying not to use any gendered pronouns. You can also tell another story about the same child or prepare a play about the child, once again trying to refer to them in a gender-neutral way. How easy or difficult was it? What gender did you imagine? Why can’t you always tell the gender of a person just from their name or by looking at them? You can also look up what gender-neutral pronouns exist in your language and try out using them (for example ‘ze’ and hir’ in English).

Come up with your own story where the main character is a girl who is strong and clever — you could write, draw or act out your story.

This is an activity from the IFM-SEI publication Rainbow Resources.  It contains educational activities on issues such as identity, gender equality and stereotypes, heteronormativity, bullying, love and families in order to promote human rights education with children on sexuality and gender rights. A PDF of the full book is available here in a range of languages.

Explore how gender is portrayed in your books by doing a Bookshelf Audit. 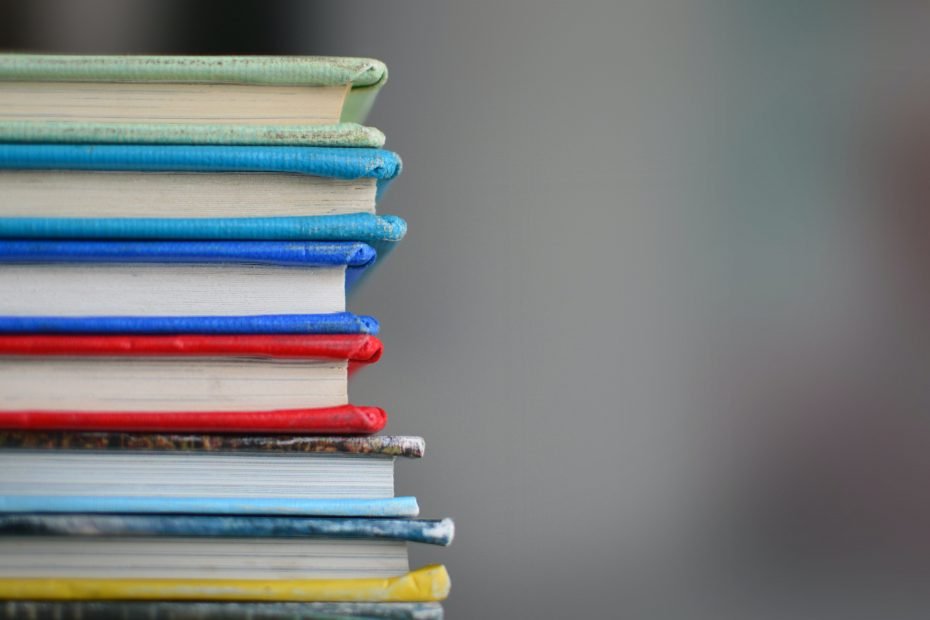