Make a miniature Pride Parade to celebrate the LGBTQI+ community

In 2020 and now 2021, because of COVID-19, Pride Parades and celebrations around the world were cancelled. So why not make a miniature pride parade to celebrate the rights of LGBTQI+ people from home, while we can’t take to the streets?

Pride parades began in America in the early 1970’s and have been emulated across the world in the years since. The parades represented an opportunity for LGBTQI+ people to protest for rights that had been denied to them: rights to be proud of who they are and freely express their love, but also the right for equal access to work, housing, healthcare and legal status for their relationships. They also sought to fight against the idea that  LGBTQI+ people should be ashamed of their sexual orientation or how they expressed their gender. 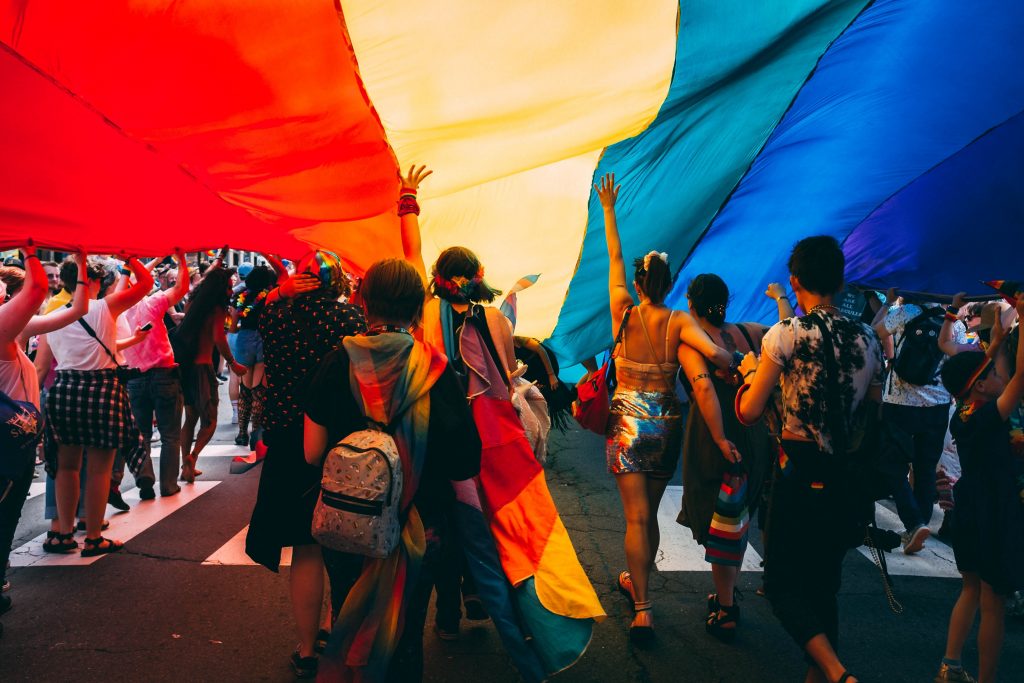 Homosexuality was still classified as a mental illness in the US when the parades began, and many religious organisations saw it as being a sin, consequently many LGBTQI+ people hid who they were from those around them. 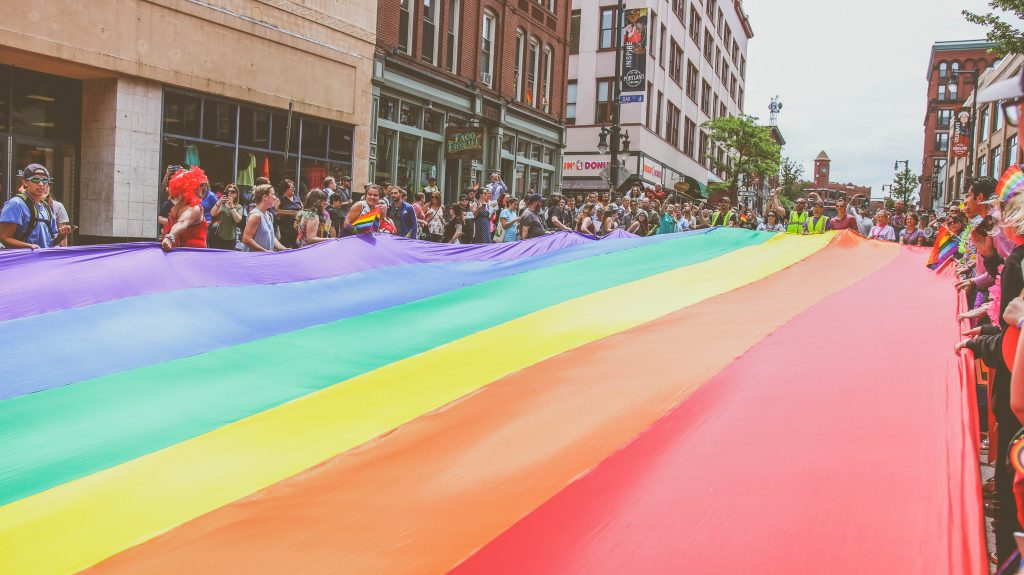 Pride parades are an opportunity for LGBTQI+ activists to show those around them that they have nothing to be ashamed of and that they can come together as a community, or network of communities, to celebrate who they are. 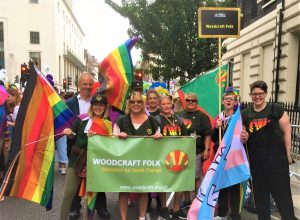 Is Pride a party or a protest? Can it be both at the same time?

In the UK massive steps have  been made towards winning legal equality for LGBTQI+ people in the last forty years, and pride parades have become widely accepted and seen as an opportunity for businesses and elements of government to show that they support LGBTQI+ rights. This is major progress from a world where you could loose your job or go to prison for being gay, but critics argue that participation in pride celebrations can be “pinkwashing” by organisations that do not then uphold the principles that gave birth to Pride in their day to day activities.

There are still many countries where LGBTQI+ people have to protest to get the same rights as everyone else and those who participate in protests or pride parades can place themselves at risk from those around them. In some countries it is still illegal to be openly gay, and it can be very dangerous to take part in something like pride that openly and publicly supports and celebrates LGBTQI+ people.

Can you make a miniature pride celebration? You could dress up some toys or use peg or stick dolls. Put down a big sheet of paper and paint out the road markings. – sometimes at pride parades around the world there are special things on the road such as rainbow zebra crossings and rainbow flags hanging from the buildings – could you design some of those? Can you add these to your miniature parade? 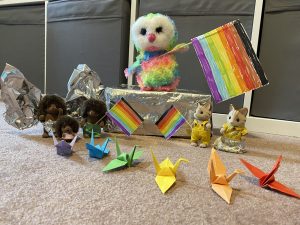 Make a video or stop motion animation of your miniature pride celebration. Send us your videos or share them on social media using #DreamBigAtHome

If you enjoyed this activity you might like to join our cooperative rainbow, or make your own inspirational set of Top Trumps.

This is a weekly challenge activity. Why not share a photo of what you achieve on social media using the hashtag #DreamBigAtHome? 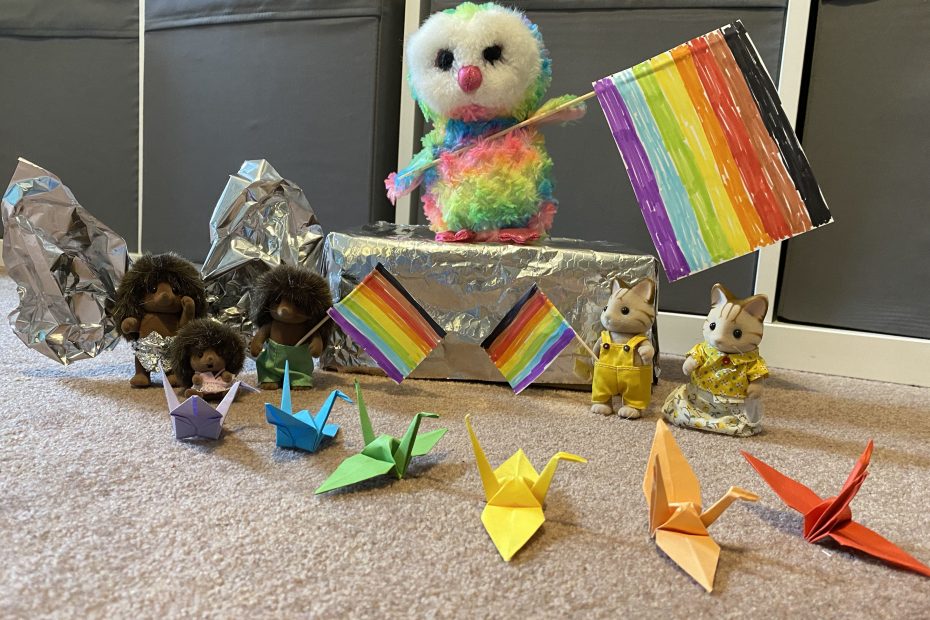