Werewolves is an engaging game of death and destruction! One person is the narrator, and the others are the players who live together in a village that have recently discovered there are werewolves in their midsts…

To prepare the game the narrator allocates roles.

In the basic game the roles are:
Werewolf (typically one in every 3 players, so a game of 6 people would have 2 werewolves)
Villagers (everyone else)

In person this is usually done by handing out playing cards at the start of the game (face cards for werewolves and number cards for villager). If playing online communicate the role in secret to each person without the others seeing.

The narrator spins the story as atmospherically as they can, but the basic structure is:

The cycle repeats until either only Werewolves remain or until all the Werewolves have been cast out. Obviously during the day, and especially when debating who to cast out, the Werewolves behave as ordinary villagers. They may try to cast suspicion on the innocent to direct attention away from themselves. Once cast out players reveal their secret identity, and play no further part in the game. (They may observe, but may not speak).

You can introduce more roles to make things more interesting/complicated as the group becomes more confident. All the roles are secret.  You can claim to be any role you want to at any stage in the game.  You just might not be believed!

Commercially produced sets of this game are available, but slips of paper work perfectly well. You might even like to design your own set of cards, with drawings by the children, or photos of them in fancy dress!

One villager who is gifted with second sight, and wakes each night (after the Werewolves have feasted) and silently indicates one person who’s identity they wish the narrator to reveal. They need to be careful about how to share this information with other villagers. If their gift is revealed they will be a prime target for the werewolves.

One villager who sleeps with a gun under their pillow – if they are killed by either Werewolves or villagers, they use their dying breath to kill another player of their choice

One villager who on the first night chooses two other players to fall in love. Cupid goes back to sleep and the narrator wakes the two lovers, who recognise each other and fall back to sleep. Neither Cupid or the lovers have any special actions in subsequent nights. However, if at any stage one of the lovers is killed, the other instantly dies of a broken heart. If the lovers discover or deduce that one of them is a mortal and one is a Werewolf, their objective becomes to dispose of everyone else (including other Werewolves!) so that they can live happily ever after.

If you enjoyed this you might like to try making your own packs of Top Trumps or playing Guess the Character. 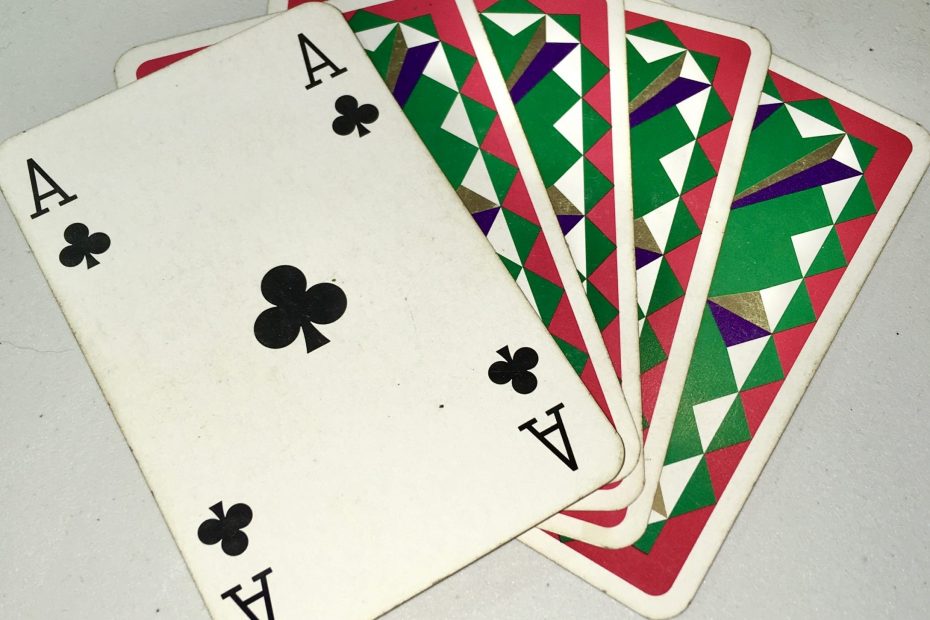