Design your own co-operative business

Co-operatives (or co-ops) are organisations made up of a group of people working together to meet their needs. They can be big or small, but what makes them different to other businesses is that they are owned and run by their members. This activity is a chance for you to create your own cooperative.

In some co-operatives the members are the employees, but in others it’s the customers, residents, suppliers or volunteers. These members can make decisions about the organisation, for example who does which jobs, how much it costs to join, or what things cost.

Co-operatives can do all sorts of things. There are co-operative shops, banks, farms, leisure centers, housing providers, manufacturers and schools!

Barcelona Football Club is a co-operative, it’s owned by its members who pay around £100 each year to join. Anyone of any age can become a member and members are able to vote on key decisions like who sits on the board, and what the season ticket prices are.

Firstly, what kind of co-operative would you like to start? Have a think about what it would do. How could it help meet the needs of your family, school class, or community? Who would join it? How would it make money? How would you make choices and decisions?

Here are some suggestions:

Cooperation is a great way to save the world’s resources. For example, we do not all need to own a tennis racket, if we only use it once a week. We could share one with six other people in a tennis co-operative, and each get to use it once a week. That would mean six fewer tennis rackets need to be made! Try to encourage to think of other examples of ways you could cut down on their use of resources in these co-operative ideas, by sharing things with other people.

Think about the people around you who could join your co-op by making a community map. 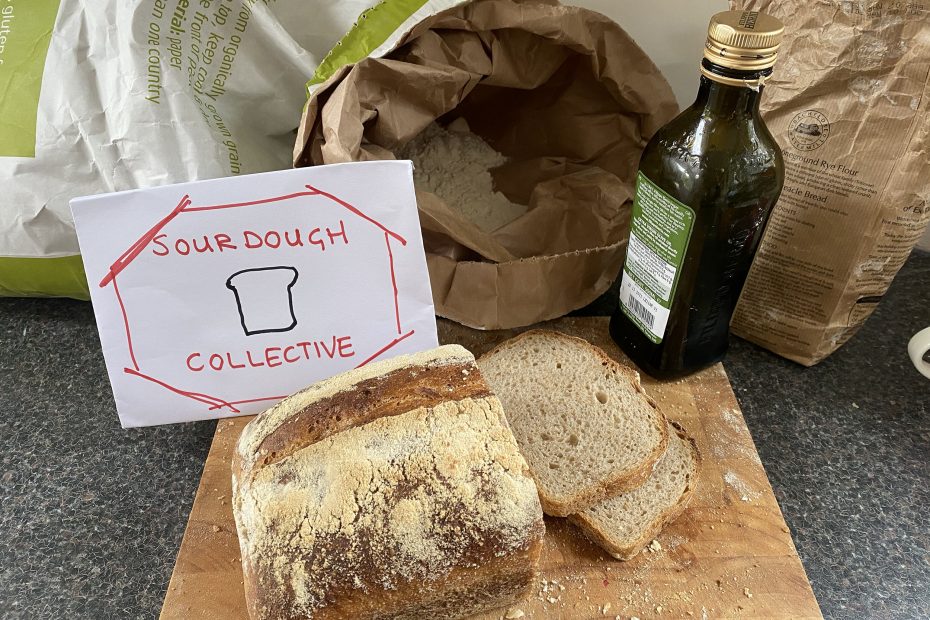