A crazy game with fruit and vegetables

Fruit Crush is a silly and fun challenge based game to play online with your friends or youth group.

One person is the caller. They ask all the players to go and get a piece of fruit, but keep it hidden from the rest of the group. If you don’t all have fruit, you could choose a different theme – rather than ‘Fruit Crush’ you could play ‘Clothes Crush’ or something similar.

On the count of three the players all reveal their fruit.

If anyone’s fruits match they have to perform a quick challenge with the other people whose fruit match their own.

The challenge can be anything, but its best if it’s fast and fun to watch. It might be fun to nominate a player with a unique fruit to choose the challenge so everyone is involved.

Then when all the matching fruits have done their challenge, the caller asks all the players to go and get a vegetable, but again to keep it hidden from the rest of the group.  Again, you can. choose. another theme if vegetables aren’t easily accessible for everyone.

On the count of three the players all reveal their vegetable.

Finally, when all the matching vegetables have done their challenge, on the count of three the caller asks the players to reveal either their fruit or their vegetable.

Any player who holds a fruit or a vegetable that is the same as another player has to complete one final group challenge. For example, a dance off, kareoke, or tell a One Word Story.

This game is great fun for a group video chat.

If it seems like the same people are playing the challenges and some are getting left out the caller could choose to switch to all the unique fruits/vegetables have to do the challenges.

You could try with things you can write down instead of fruit and vegetables too. For example: an animal that can be kept as a pet; a number from 1 to 20; a country in Europe; your favourite subject at school, an adjective beginning with F… 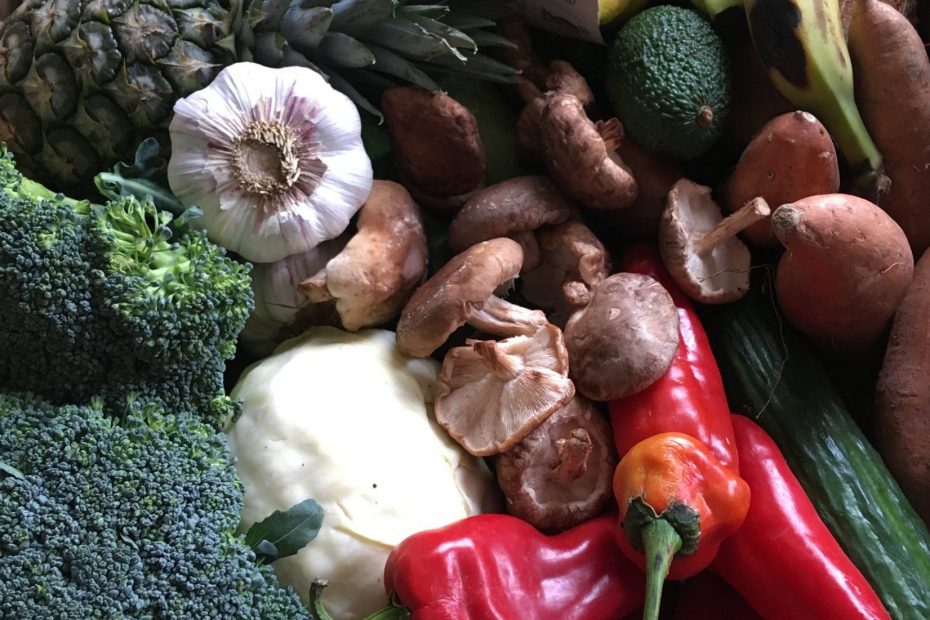